Lopar is a vivid town on the north of the island and from the city of Rab is 14 km far away. It's a hometown of the founder of the Republic of San Marino in Italy- the stonemason Marin. If You came in Lopar from the direction of the city of Rab the first monument in which You will run to is exactly the one dedicated to him. In his honour the touristic village and the camping have it's name "San Marino".A cheery town with many diversity, it's the one which on the island has kept the connection with the past the most and that's visilble in the way that its habitants live and talk.Except the fertile valley Lopar has many sandy beaches. 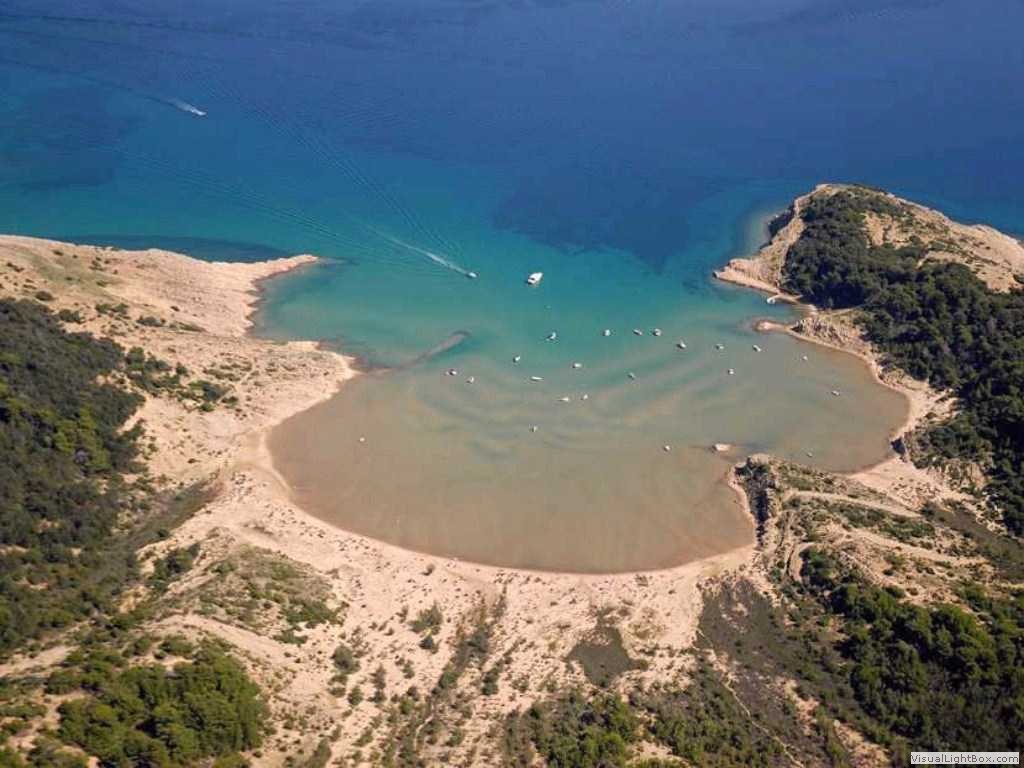 The most known is Rajska plaza (Celestial beach), ideal for those who are not too good swimmers and for kids because of the long shoal. Beside Rajska plaza there are many other sandy beach and the most known are the naturist beaches: Ciganka, Sahara and Stolac. The shoal sandy beaches, the warm water, the dense forest that protects from the winds and the sun are particulary attractive to families with kids.In the proximity of Rajska plaza there is situated a sport centre that offers a variety of sports such as: tennis, soccer, basket, volleyball, mini golf course, table tennis and many water sports.The accomodation, apart from the one offered in the touristic village and the camping of San Marino, consist in private houses, rooms, apartments and flats. Even if the tourism has changed the look of the town their habitants are always the same, smiling and friendly. 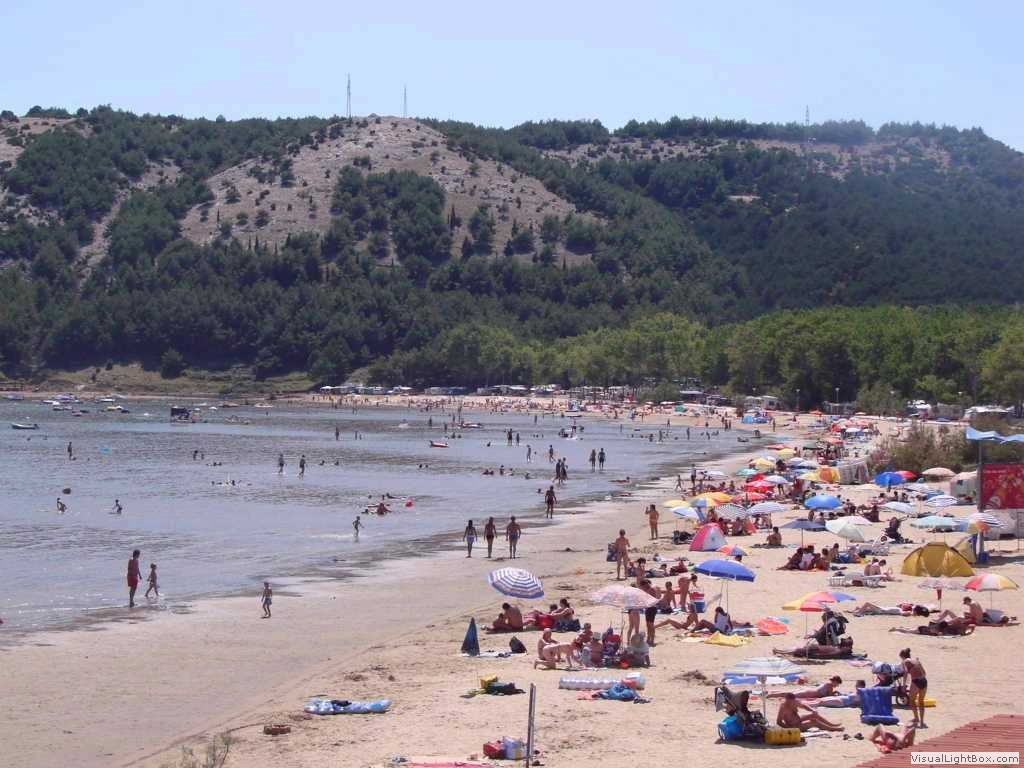